J B Carr win at Lisheen

An excellent Win for DMGC in the 1st outing for our JB Carr team, 3 & 2 win at Lisheen Springs GC.
At last, a victory!! Congratulations to the J B Carr team who had a solid win away to Lisheen Springs. Noel Murphy & James Graham won 2 & 1, Kevin & Hugh Behan won 3 & 2, Robbie Meany & Mick Doyle lost on the 15th, Paddy Dent & Brendan O'Connor won 4 & 3 and Leo Mahon & Ray Dunne were called in on the 16th, where they were 1 up. Well done to all the team and looking forward to the next match :  Ray Dunne, team Player Manager
Posted by Dublin Mountain Golf at 15:44 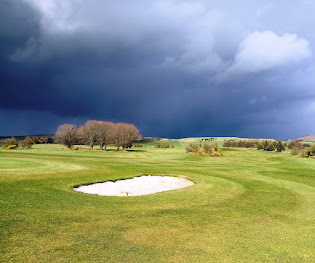